A Nepali climber, who was an old former Gurkha made history on Tuesday after setting the world record scaling all 14 mountains above 8,000 metres in just over six months.

The current records for such speed attempt are seven years, 10 months and six days by Korean climber Kim Chang-ho in 2013 and seven years, 11 months and 14 days by Polish climber Jerzy Kukuczka in 1987. These records have been broken by Purja, a neplease guy.

On wednesday, at the Tribhuwan International Airport in Kathmandu, Purja said that, “Everything in life is possible with determined approach and positive mindset.”

Purja was the first Gurkha to join the elite Special Boat Service and already has multiple world records for speed climbing to his name. 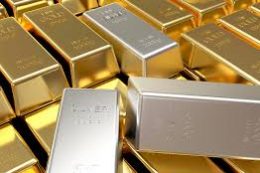 Gold price decreased where the price of silver increased 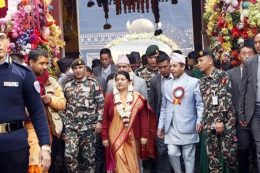 President Bhandari at Pashupatinath for the installment of golden ‘Jalahari’