A bus (Ba 2 Kha 7245), owned by Sailungeshwor Transport travelling to Kathmandu from Maga Deurali in Dolakha district plunged in to the Sunkoshi River yesterday aroumd 1 PM. At least 17 people were killed there. The bus plummetted nearly 70 feet down the road.

Many got injured on the spot and many were swept away by the river so the number of died people may increased.Fifty passengers were rescued and taken to Dhulikhel Hospital for treatment.

The bus fell in to the river when it tried to give side to a motercycle. 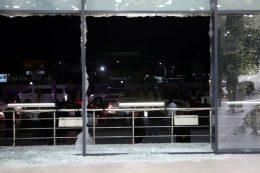 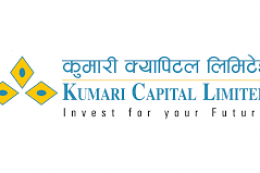