26 People Died in a Boat Accident 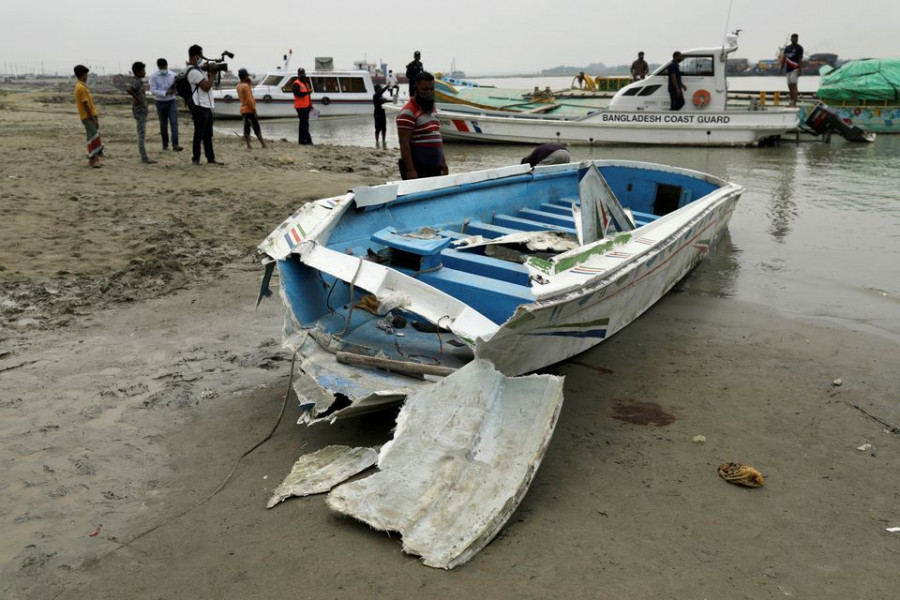 At least 26 people were killed in a boat accident in Bangaladesh and many more are missing there. The boat was sank in sank on Bangladesh’s giant Padma River on Monday.

According to the police, the overcrowded speedboat was was colided with a sand-laden bulk carrier and sank on the river.

The police has said, five people were rescued and sent to hospital.