A woman is vaccinated three times within a few minutes 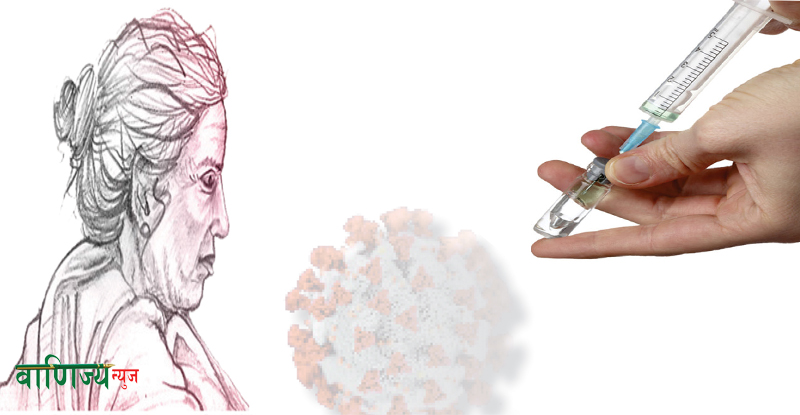 A 28-year-old woman in Thane, Maharashtra, India has claimed that she was given three doses of corona vaccine in a few minutes.

According to India Today, this whole case of negligence came to light when the woman told her husband the whole thing.

The woman has not revealed her identity. However, the woman also said that she did not want to complain about this negligence because her husband also works in the local municipal corporation.

The woman’s husband says his wife did not know much about vaccinations because of that the incident occured.

As soon as the case was found out, the municipal corporation checked the health of the woman and kept her under surveillance. It is said now the woman’s health is normal. -Agency

A woman is vaccinated three times within a few minutes