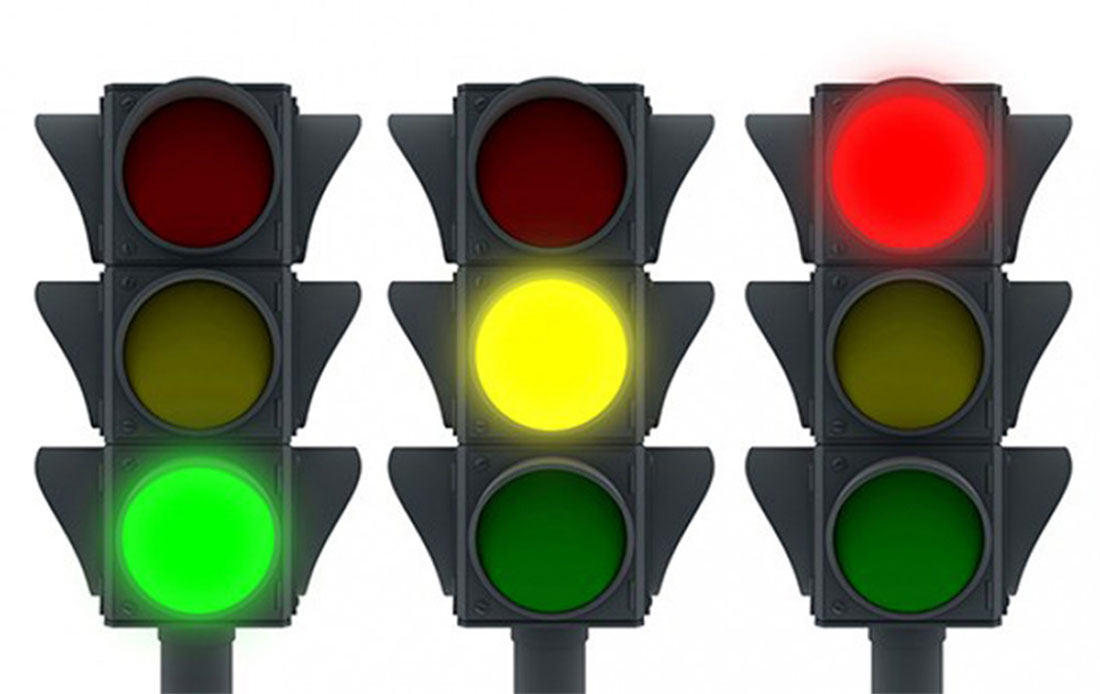 The Department of Roads is going to install traffic lights in five more places by the end of Ashar for traffic management in the Kathmandu Valley. According to the department, lights will be installed in Jadibuti, Koteshwor, Thapathali, Durbar Marg and Keshar Mahal in the current fiscal year.

According to the department, lights are being installed in Kathmandu Valley due to heavy traffic and passengers crossing the road. Chief of the Traffic Management and Traffic Branch, Krishnanath Ojha, informed that the installation will be made at five places and eight zebra crossings. Ojha said that some items of traffic lights have arrived and some are on the way.

According to him, the goods are being examined. Some goods are yet to arrive from abroad. A contract worth Rs. 15 lakh has been signed for these lights. He said, “The work of installation can be done within this year, work is going on continuously in other places as well.”

Among the places where the department is now installing lights, Thapathali and Jadibuti used to have lights. Earlier, a private company in Thapathali had installed lights at its own expense for testing. The Japan International Cooperation Agency (JICA), which has expanded the Tinkune-Suryabinayak road, had installed lights. He said that the lights did not work and the old technology was being replaced with new technology.