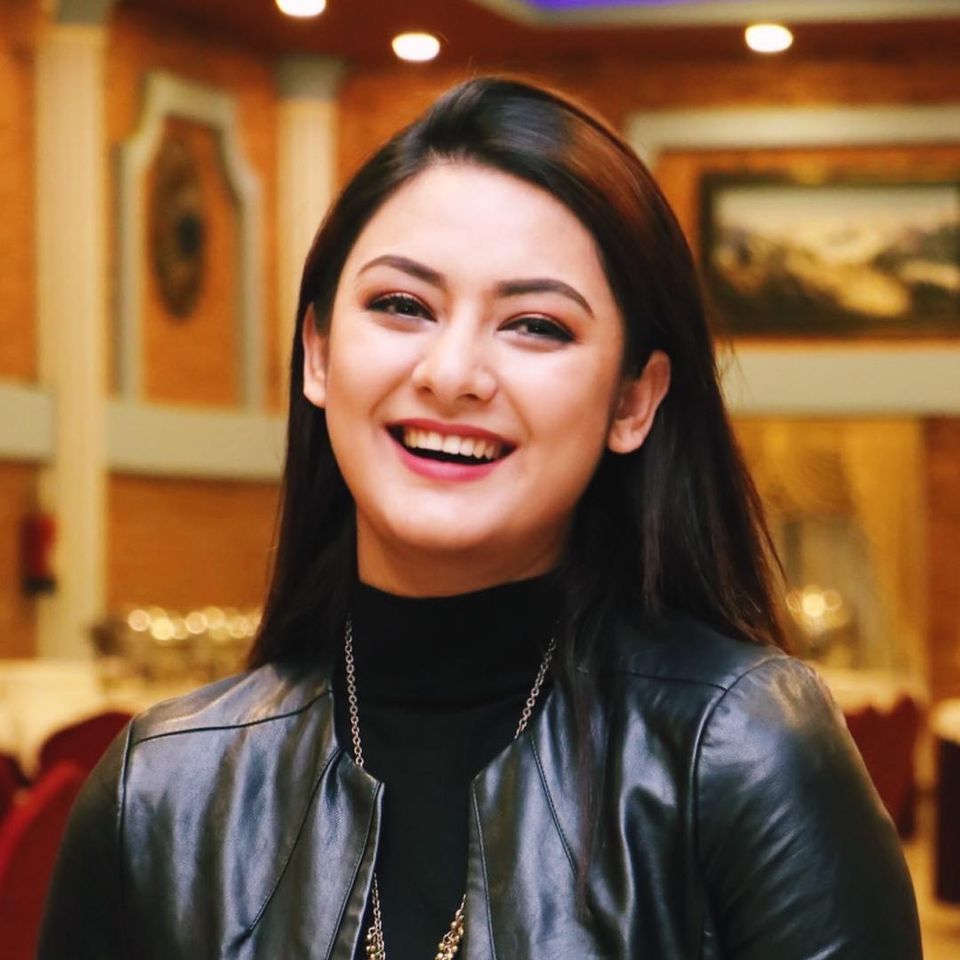 She mentioned that she had lost her odor and was coughing. “She is OK and is now in isolation at home, taking all security precautions,” she wrote.

Varsha even hopes to get well soon and return to work.