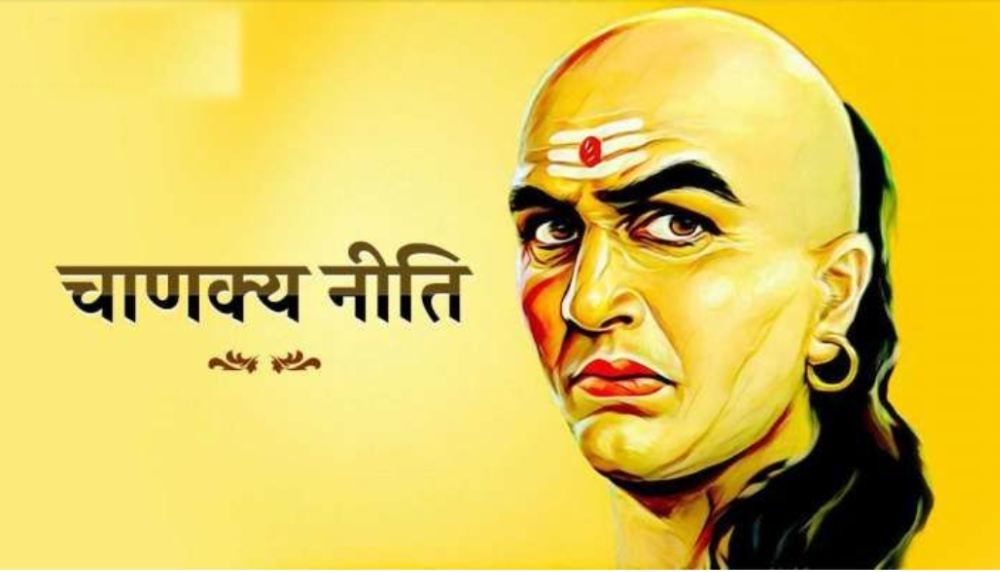 Even though it is centuries old, Chanakya’s policy is considered to be equally relevant today. In the first verse of the 11th chapter of the Chanakya policy, virtues are mentioned.

According to Chanakya, to be a successful leader, one must always learn from one’s mistakes. If you don’t have time to learn from your mistakes, you should learn from the mistakes made by others.

According to him, patience is considered to be the best quality of human beings. Maintaining patience in difficult times can help a person overcome bad times. This quality comes with the birth of a person.

Sweet speech is considered to be the greatest quality of human beings, this quality is also in human nature.

According to Chanakya, a great leader should not tell everything to anyone. Don’t tell anyone how many plans you have made to move forward in your life.