When will the leadership be handed over to the second generation ? 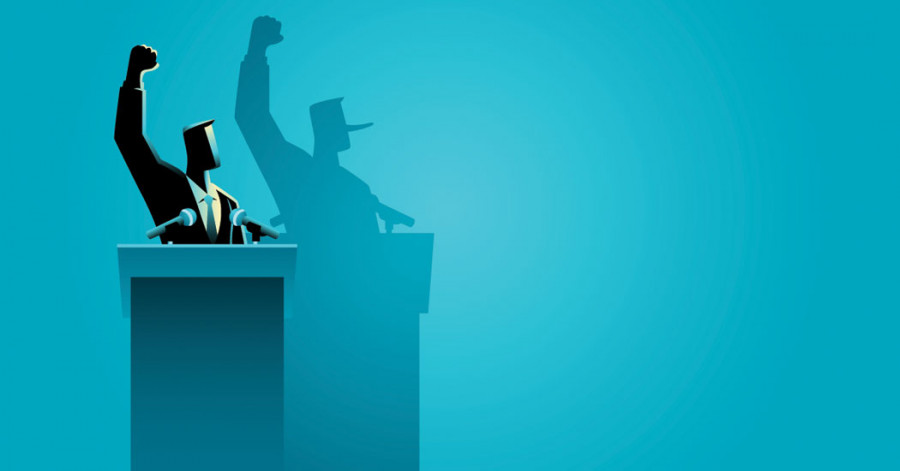 The top leaders of the major political parties are around 70 years old and above. For the past decade, politics has revolved around these leaders. After the death of Girija Prasad Koirala, the new generation became powerful in Nepal’s politics. Sushil Koirala remained in power for some time. However, after his death, Sher Bahadur Deuba came to dominate the Nepali Congress. At present, Deuba, Prachanda, KP Oli, Madhav Nepal, Jhala Nath Khanal, Mahanta Thakur, Upendra Yadav and Dr. Baburam Bhattarai are the main forces.

In the UML, the main struggle is between Oli and Nepal. Khanal and Bamdev Gautam are also participating in it. Bhim Rawal and Ishwar Pokharel of the next generation are in different camps.

Both of them do not seem to be moving towards leadership. In the Nepali Congress, the struggle is centered between Sher Bahadur Deuba and Ram Chandra Poudel. Prakashman Singh of the next generation, Dr. Shashank Koirala, Dr. Shekhar Koirala, Sujata Koirala, Vimalendra Nidhi and Krishna Prasad Sitaula are struggling to reach the leadership. However, they are not seen moving forward alone. This generation does not seem to have immediate leadership. Sitaula has cut 70. Other leaders have reached around 70. Deuba and Poudel have crossed 70.

Prachanda has a strong influence in the CPN-Maoist Center (MC). Prachanda, who is close to 70, does not seem to be handing over the leadership right now. Narayan Kaji Shrestha and Krishna Bahadur Mahara of CPN-Maoist are also of Prachanda’s generation. Jarnadan Sharma, Barshaman Pun and Matrika Yadav of the next generation seem to be claiming leadership. However, their chances of reaching the leadership so soon are slim. Madhes-centric parties have not been able to unite for a long time. Among the Madhes-centric parties, Mahanta Thakur belongs to the older generation.

Some have analyzed that he lost the first presidency of the Republic of Nepal when he left the Congress party and joined other parties. Upendra Yadav has been leading the Madhes-centric party for the past decade. Leadership does not seem to be handed over from these leaders. Instead, there are many leaders in Madhes-centric parties.

When will the leadership be handed over to the second generation ?