Om Tamang, 27, of Ganga Prasad Manikarmi’s house in Narayantar of Gokarneshwor Municipality-6 has been arrested for gambling in his own room on the basis of special information. Police have arrested five persons including Tamang with Rs 359,000 in cash.

Police have recovered three book cards along with cash from Juwa Khal.Police has said further investigation will be there into those arrested. 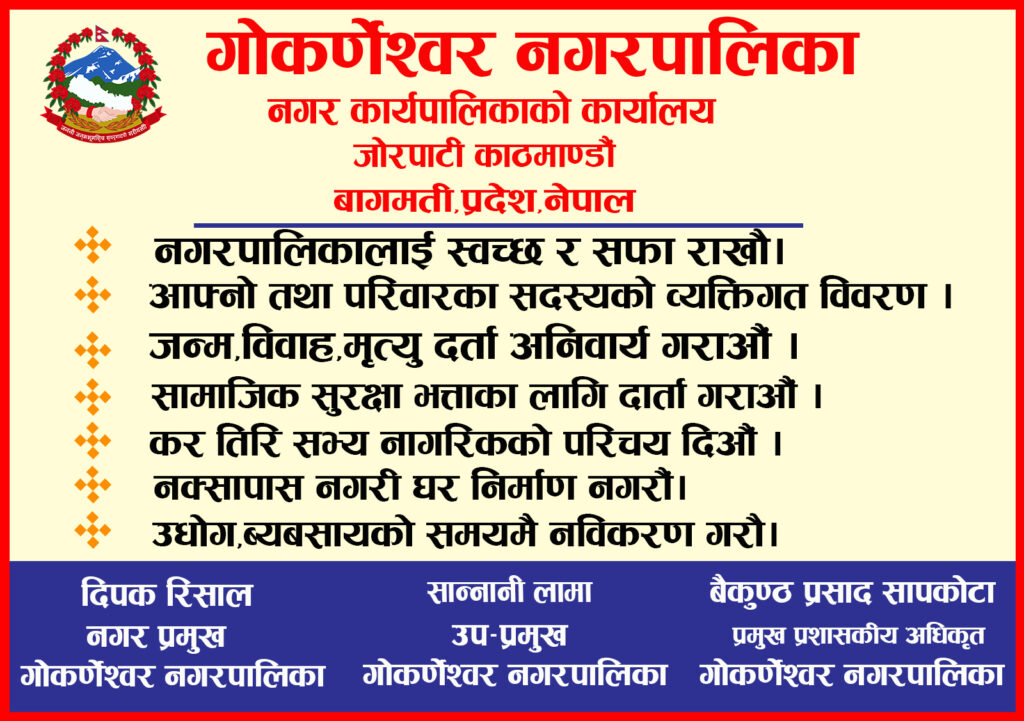 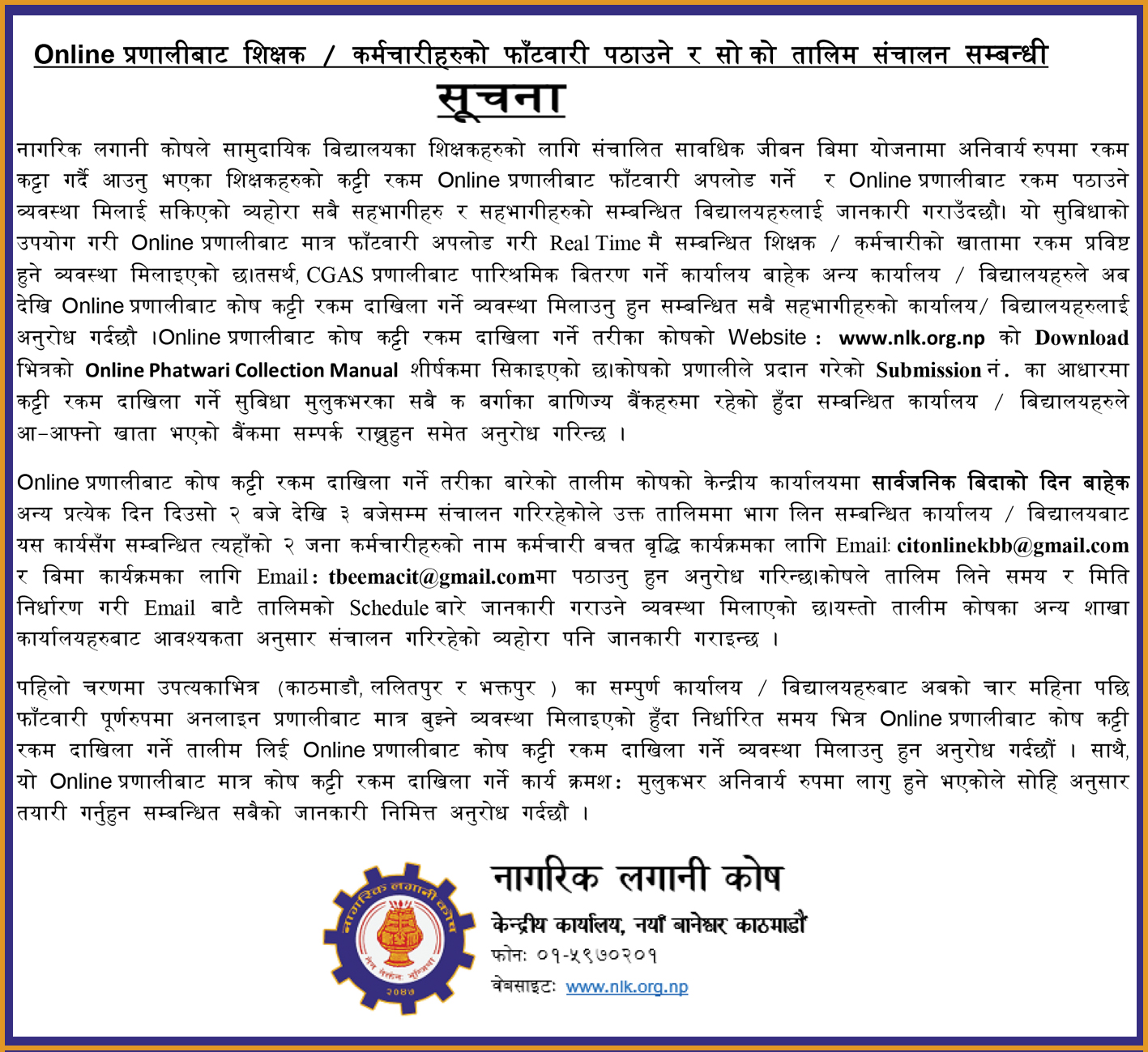 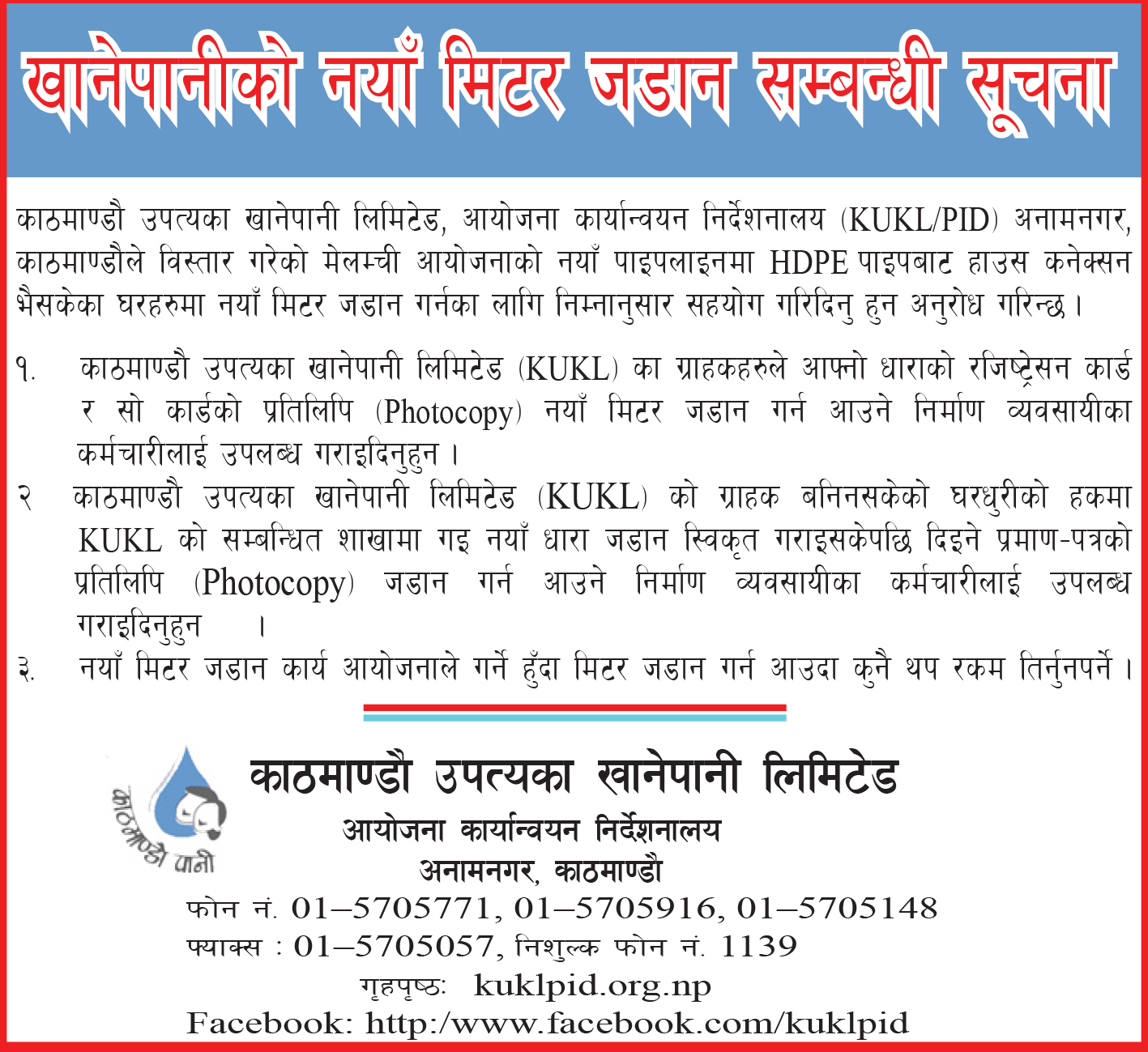