The most expensive and rare vegetable in the world, Rs 1 lakh 38 thousand per kg 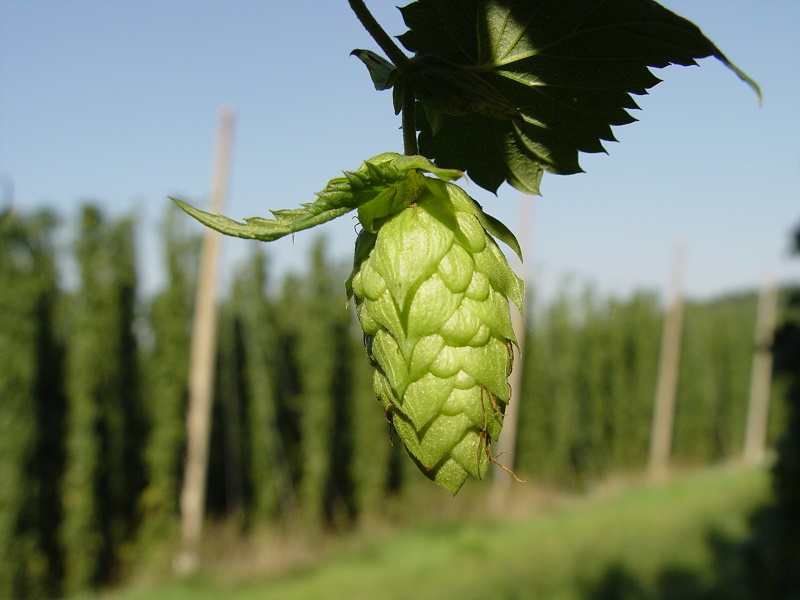 ‘Hop shoots’ vegetables sell for a thousand euros per kilogram. In Nepal, its price is equivalent to Rs. 138,000 per kg.

This vegetable is the most expensive and rare vegetable in the world. Its flowers are used to make beer while the rest of the fruit is used as food.

Hop shoots are rich in medicinal properties and have antibiotic properties. It can also be eaten raw. Its fruits are used as a salad. Pickles can also be made.

Its cultivation first began in northern Germany and then gradually spread around the world.