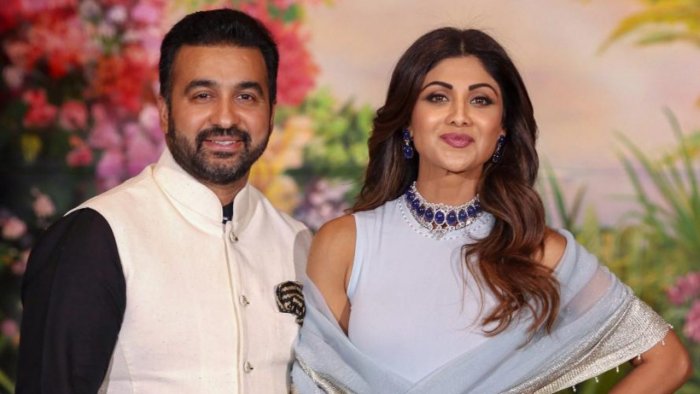 Bollywood actress Shilpa Shetty’s husband and businessman Raj Kundra has been arrested by the Mumbai Police in a case related to pornography.

Raj is accused of making pornographic films and broadcasting them on paid apps and websites. According to a Times of India report, another Raj’s accomplice has been arrested in the case.

This is not the first time that Raj Kundra is in controversy, he has been in the headlines for many controversies earlier.