A total of six people were killed in Banke on Sunday night and Monday morning.

The deceased have been identified as five from Banke district and one from Bardiya district. Of them, two died at Nepalgunj Medical College, Kolhapur and four at Bheri Hospital, Nepalgunj, said Tej Wali, focal person for corona infection in Banke. 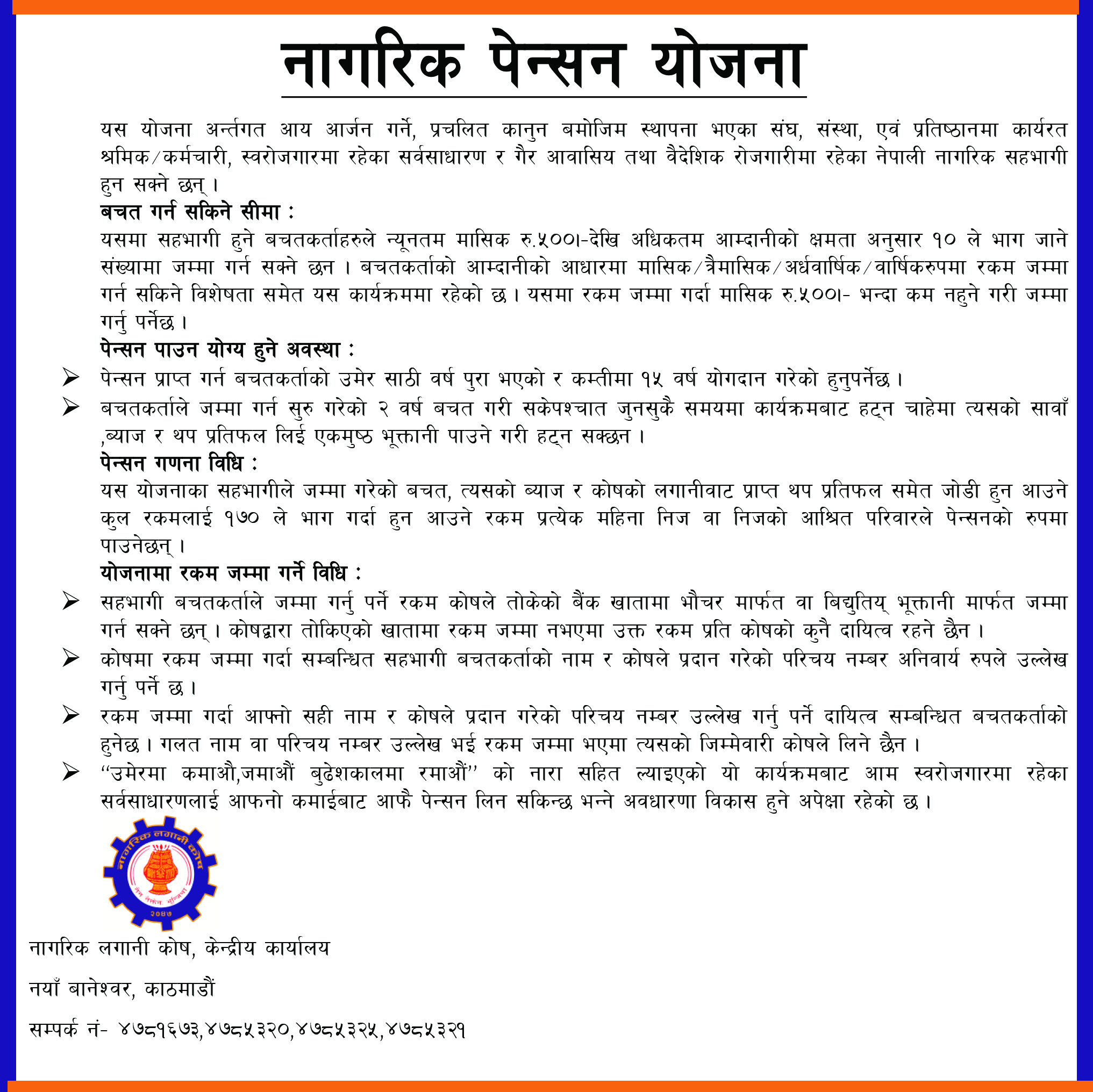