The Team of Prince Baharain is the First Team to Climb Mt. Everest to a New Height 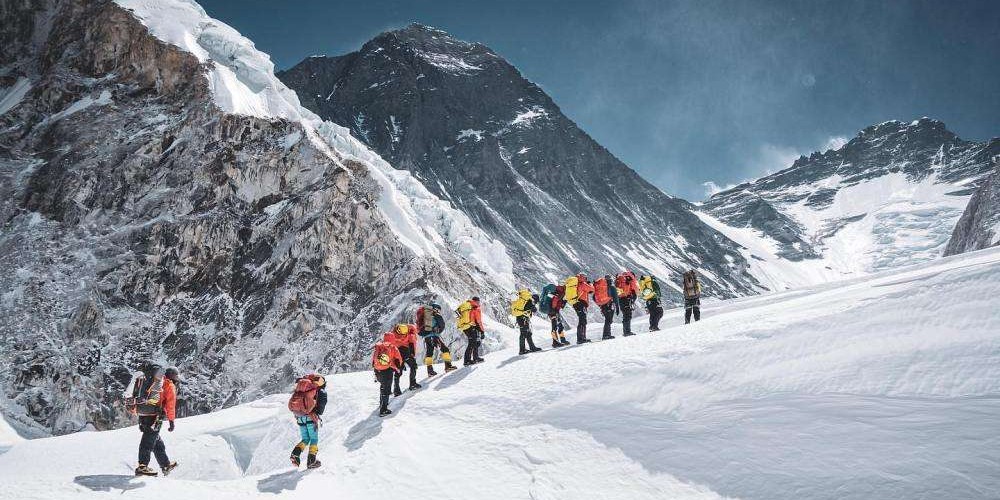 The team including the Prince of Bahrain has become the first team to climb Mt. Everest. According to the Department of Tourism, a team including Bahrain’s Prince Mohammed Hamad Mohammed Al Khalifa climbed Mt. Everest on Tuesday morning.

This is the first ascent of an international climber after the height of Mount Everest increased to 8,848 meters and 86 centimeters.

The 16-member team, including Prince Khalifa, includes the Bahraini Royal Guard, 13 Bahraini nationals serving in the Defense Forces and three other British nationals.