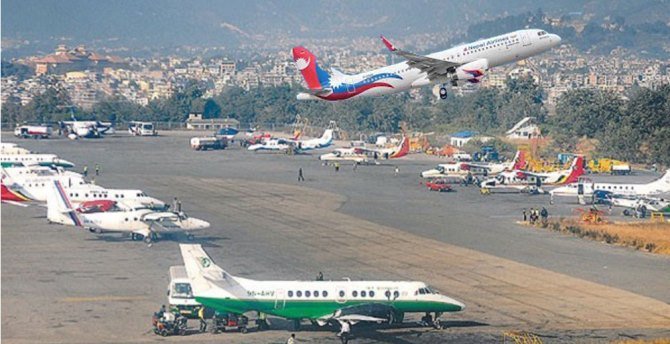 Nepal Airline companies have announced an increase in the airfare. As the government increases the price of aviation fuel, the airfare will now increase.

Few days ago, Nepal Oil Corporation, had increased the price of aviation fuel by Rs 2 per litre.

The spokesperson of the Airline Operators Association of Nepal, Yoga Raj Kandel, says as per the change in the fuel price, the new standard fares have been fixed in the airfare.

As the National Aviation Regulator, Civil Aviation Authority of Nepal has approved, the new airfare will be implemented from Saturday.