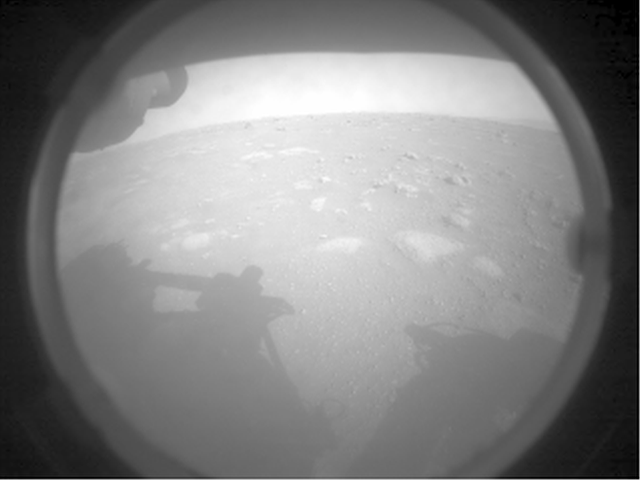 The American space agency has been successful to land its Perseverance rover on Mars. According to BBC, around 20:55 GMT the signal alert controllers that Perseverance was down and safe. Approximately at 2:40 am, Friday in Nepal.

With the confirmation of successful landing by Perseverance rover, engineers at NASA’s mission brust out with joy and applause. Travelling for over 203 days and covering three hundred million miles it has become successful to land on Mars.

NASA’s associate administrator for science, Thomas Zurbuchen said, “It really is the beginning of a new era”, in the day during NASA’s webcast of the event.

Two more subsequent Mars missions are planned to retrieve the samples and return them to NASA in the next decade.