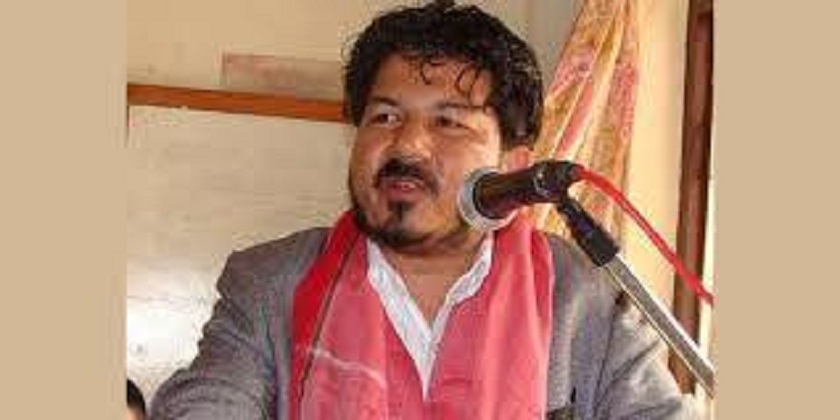 The Government of Nepal has appointed Dr. Nirmal Kumar Bishwokarma as a new Nepal’s Ambassador to South Africa.

According to Spokesperson for the President’s Office, Jagannath Pant, President Bidya Devi Bhandari has appointed Bishwokarma as the ambassador of South Africa on the recommendation of the cabinet meeting held on Tuesday morning.

As per the Article 282 of the Constitution, President Bhandari appointed Bishwokarma on the recommendation of the Council of Ministers.