Ministry of Health suggests to close schools for a month 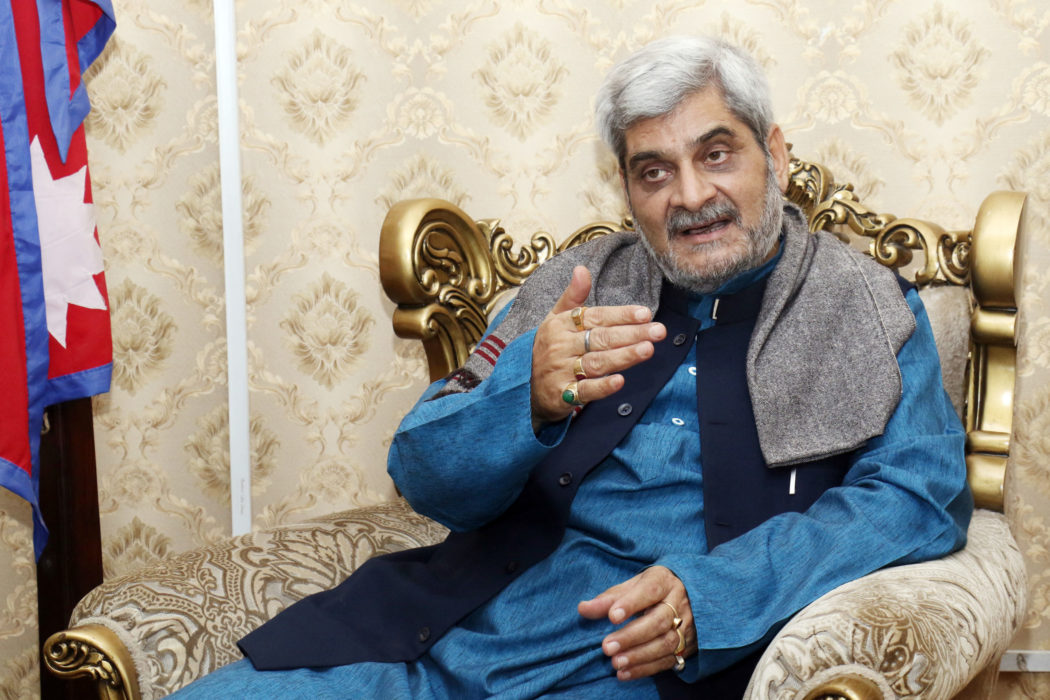 The Ministry of Health and Population has suggested that schools in major cities of the country, including the Kathmandu Valley, be closed for a month and online classes be conducted.

The ministry has suggested that the new variant of the Corona now seen in the younger age group. Therefore, it has been suggested to close schools for a month and provide online education to protect young children from the risk of corona, said Health Minister, Hridesh Tripathi at a press conference held at the Ministry of Health on Tuesday. “The vaccine is not made for people under the age of 18, so it is our responsibility to protect them from infection,” he said.

Minister Tripathi said that mobility was reduced by 20 percent when only 7-8 lakh students in the Kathmandu Valley stayed at home. He informed that a formal decision has not been reached despite discussions at the Covid-19 Crisis Management Center (CCMC) and the Council of Ministers. He urged the educational institutions to adopt health standards until a decision is reached.

Meanwhile, the Ministry of Health has estimated that covid infection in Nepal will reach a high point from the last week of Jestha to the first week of Ashard. At this time, the ministry estimates that 11,000 people could be infected daily and the number of active infected could reach 600,000. “It’s just speculation, but we don’t want it to happen,” Tripathi said. “We are making the necessary preparations for control.”