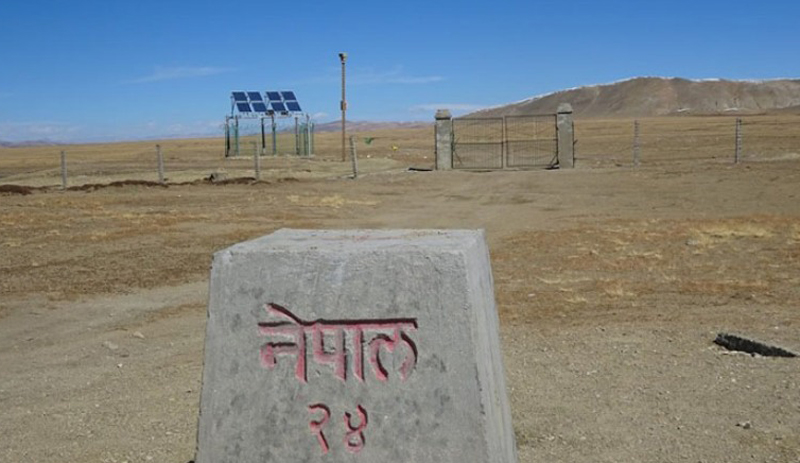 Feasibility study of dry port at Korala, Nepal-China trade port of Mustang has been completed. Ashish Gajurel, executive director of the Nepal Intermodal Transport Development Committee, a trade infrastructure development body under the Ministry of Industry, Commerce and Supplies, said that a feasibility study report has been prepared.

According to the study report, the dry port of Korala will be spread over 471 Ropanis. The port will have customs pass and customs infrastructure, administration area, container yard, security base, parking, quarantine office and petrol pump.

The total cost of the port is estimated at Rs 1.59 billion. The dry port to be built at an altitude of 4,660 meters above sea level will have 26 inland infrastructures including customs administration.

There is a plan to extract the required water for the dry port through deep boring. There will also be linkages of railway and road tracks in the port. After the completion of the first phase of infrastructure, the port will have a daily capacity of 65 containers for five years.